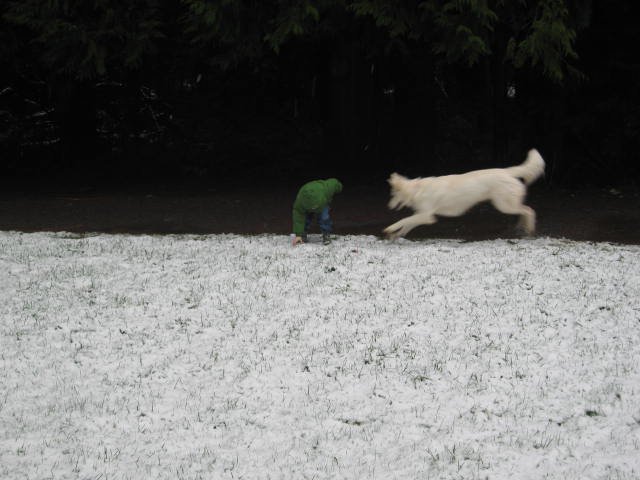 Well, we had a good run dear Jazzy Girl, didn’t we? Today was peaceful, well as peaceful as a vet office can be for a skittish girl like you. For the most part it was just you and me kiddo, until we saw your vet who was kind and gentle with you as always. I think you and me both were ever so grateful for the soft quilt they laid on the floor just for you. Mamma even got down on the floor with you and we snuggled up close as they gave you the first shot. You fell asleep so fast and my resistance told me it was too fast. Even though I had already said a thousand goodbyes there really could never be enough. 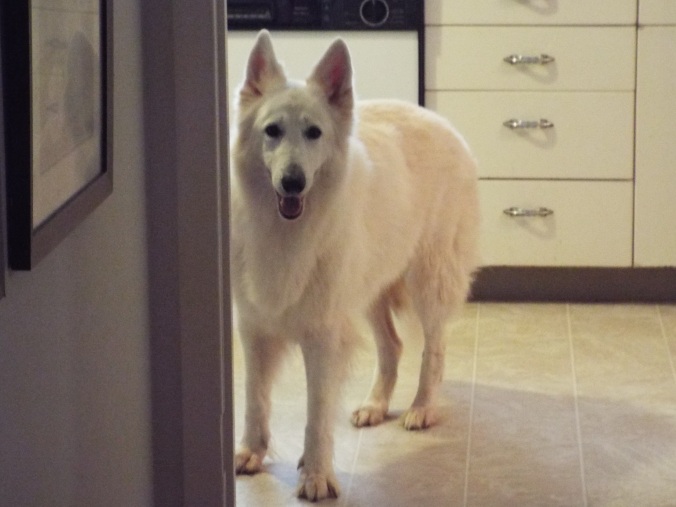 I’ll bet you know that I never let go of you for one second and never stopped telling you how much you were loved. When they began to squeeze the blue stuff into the vein on your leg to stop your heart, you did your little dream whimpers like you were having fun chasing the squirrels. I buried my head into your beautiful, soft, white fur that was so fluffy from the bath I gave you this morning. When you went silent and still and I could no longer feel any rise and fall of your belly, your doctor listened for your heartbeat and finally confirmed that you had passed. I stayed with you for a little while, knowing you were gone, but you were still so warm.

It was a fleeting memory that I had while I stayed with you. Remember when the kids were very small and were scared of the dark? I would place my hand on their heart and have them place their hand on mine and you’d always appear, squeezing your nose in there, making sure it touched the outstretched arm of the frightened child. And I would look into their eyes and say to them, “I send a bridge of protection and loving light to your heart” and they would repeat it, sending that loving light energy back to mine. You received some of that loving energy too, because it was always in abundance and there was plenty enough to go around. I calmly reminded them that the bridge was our connection and that our love kept it strong and no matter how far away I might be (which at bedtime, this usually meant I was merely in the next room) that bond could not break. And they felt safe. I just want you to know that I loved sharing little moments like that with you.

I couldn’t help but shed more tears into your fur before I left, trying to get a handle on my emotions and not letting guilt take over my heart because Little Love, it was one of the hardest things I have ever done. But sweet Jazzy Girl, I must put trust in the fact that you are no longer in pain and I take comfort in the fact that you were able to pass over with dignity and grace. Until we meet again my sweet girl, my heart sends a bridge of protection and loving light to your heart, and I can feel that same bridge of deep love and protection from you, connecting us between the worlds. You will be so greatly missed by your family, but I don’t really need to tell you that, Little One. You already know. 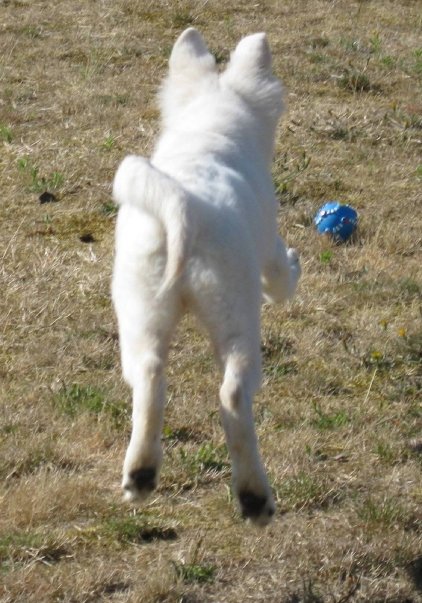 Well, it’s officially month 2 of my stepping down from the meds. I’m wearing a 37.5 mcg/hr patch, but have started taking Clonidine to help with the withdrawal sweating/shaking. We haven’t lowered my oxy dose, in fact it’s increased by 20 mg per day to keep me at a more regulated level.

Last month fell into a sort of blur. Not at first, of course. In fact, I took advantage of a partly sunny day and the kids and I headed to the pumpkin patch. I thought, “Hey, this’ll be a breeze!” But that was only day 1. I managed to go to the serpentine costume “parade” at the school on the following Monday but I was hot flashing big time, majorly woozy, and actually bumped into a wall on my way out the door. (geez, I hope nobody saw that) I didn’t go trick or treating w/the kiddos. The pumpkins never got carved. My husband called the dr. and picked up an rx from their office for a 25mcg dose and I stuck that thing on immediately, like the fiend I was.

I did a lot of coloring. So much so, I don’t think my hand will ever recover. 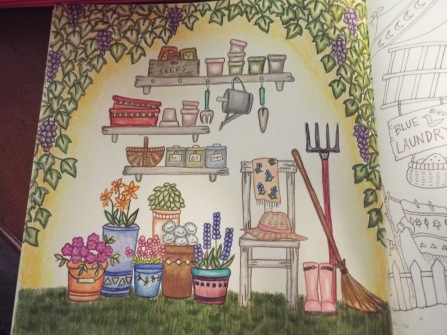 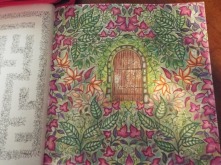 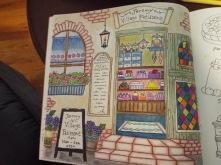 This week I began to feel pretty darn good. Finally. I’m feeling really encouraged and am looking forward to the day I’m done with all of it! 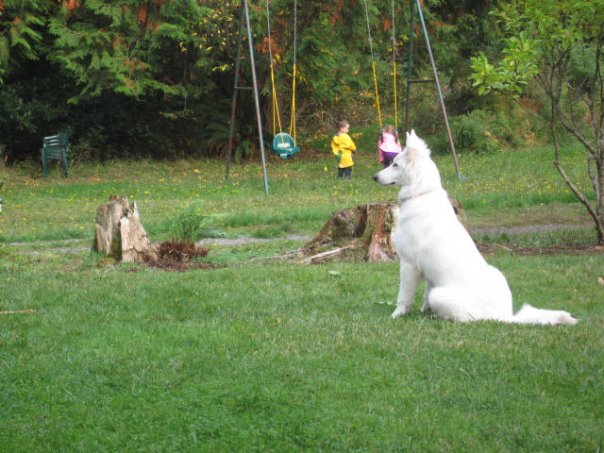 But tonight I got some pretty devastating news. Our white German Shepherd (my constant shadow) will be put down next Tuesday at 4:30 p.m. They will then cremate her and her ashes will be scattered over a rose garden dedicated for those purposes.

There are many reasons why, the number one being that her health has rapidly declined over the past several months and she is having a more difficult time holding her bowels, which is distressing to her because she doesn’t want to make messes.

She has always been fiercely protective of strangers, but things took a turn for the worse when she bit a child who had come over to play. It nearly broke the skin, and would have, had she wanted it to. The boys were roughhousing and as I was walking to the room to tell them to calm down, but she had already bitten him on his forearm. The mom was very understanding though. In fact, I was more upset than she was.

I already feel tremendous grief and a growing sense of loss. That gaping hole will only get bigger between now and Tuesday afternoon.

I’m trying to decide on how we should tell the kids. 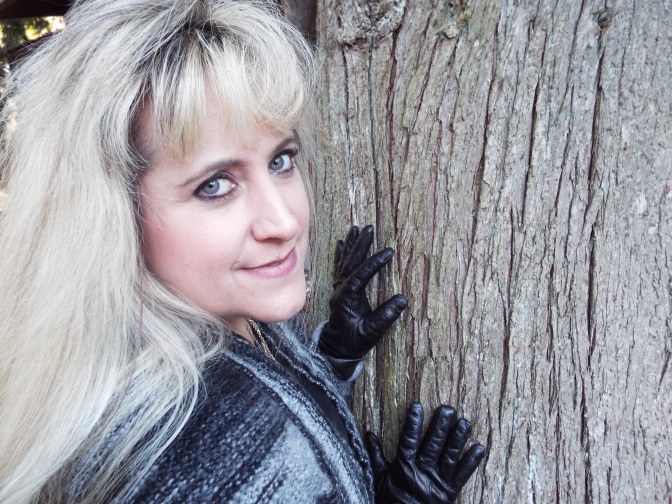